In addition to the local elections in parts of England, voters went to the polls in Northern Ireland, Scotland and Wales last week. Andrew McQuillan, a Public Affairs Consultant at MHP Mischief who writes on Scottish and Northern Irish politics, takes a look at a series of significant results from across the UK.

A historic result in Northern Ireland

For the first time in Northern Ireland’s history, the largest party at Stormont is a nationalist and republican one. The turbulence being felt in the aftermath of Sinn Fein’s victory will continue for weeks and months to come; it seems unlikely that the DUP, the second largest party, will enter into the power-sharing Executive anytime soon.

Jeffrey Donaldson, the DUP leader, has said that his party’s re-entry into the Executive is contingent on changes to the Northern Ireland Protocol. While there are noises emerging from Government about pushing for changes to the arrangement, these are unlikely to happen immediately, meaning Northern Ireland will be without devolved government for some months.

Some unionists are clinging on to the fact that there are more unionist than nationalist MLAs as a crumb of comfort, yet the historic significance of this event cannot be downplayed. If Sinn Fein also becomes a party of government in the Republic of Ireland, expect the drumbeat for a referendum on Irish unity to grow even louder.

The key constituency then becomes those who voted for the constitutionally agnostic Alliance Party – they returned their best ever number of MLAs at this election, suggesting Northern Ireland has entered an era of three-party politics.

The immovable electoral force that is the SNP continues to grind on in Scotland. The party’s 11th election win in a row has heralded predictable calls for another referendum on Scottish independence, with the nationalist administration in Edinburgh set to start rolling out its revised prospectus in the months ahead.

However, the timing of that referendum remains up in the air – Nicola Sturgeon’s public assertion that it can take place by the end of next year is met in private with eyerolling by even some of her own loyal lieutenants.

On the unionist side of the fence, Labour will be buoyed that they have returned to second place and won back seats in their former Glasgow and West of Scotland heartlands. For the Scottish Conservatives, this election was final, firm confirmation that the Ruth Davidson era has been consigned to history – the loss of 63 councillors has only increased the pressure on Douglas Ross, who blamed Partygate for the reversals.

With the figures showing that Scotland remains almost evenly split on independence, with the unionists still only slightly ahead, the national question will continue to be the defining issue in Scottish politics.

In Wales, Labour continues to be the dominant political force, gaining a council and winning 66 more seats. Mark Drakeford will no doubt be pleased that his party won seats across the country, with Wales continuing to be Labour’s sturdiest electoral redoubt across the UK.

While Plaid Cymru will be pleased to have won three more councils, it is clear that they still have a long way to travel to shift the focus of Welsh politics onto the constitution in a similar way to Scotland and Northern Ireland.

In keeping with the national trend, the Conservatives had in their own words a “disastrous” election, losing control of Monmouthshire, meaning no Welsh councils are controlled by the party. 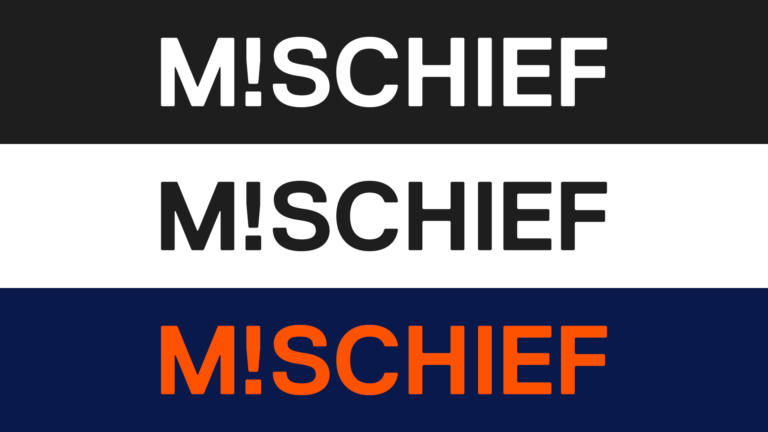 Welcome to the new Mischief Today, we have rebranded as MHP Group, the integrated communications consultancy for the Networked Age....See More