The recent introduction of the first King Charles III coin is a historic moment for The Royal Mint and UK coinage. We helped The Mint announce this high profile coin launch to UK and international media as it entered circulation. 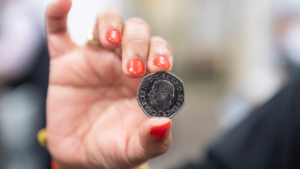 Coinage has always held an important role in our national identity with the change in our pockets playing a key part in our everyday lives. To mark the historic transition from Queen Elizabeth II to King Charles III in the public’s change, The Royal Mint announced its first coin to bear The King’s portrait was entering circulation.

MHP Group worked with The Royal Mint to announce this important moment in UK coinage, supporting the organisation by creating a compelling story that built excitement around the launch whilst reflecting their heritage and values of Britain’s oldest business.

We worked with photographers and videographers to shoot b-roll footage and press imagery at a Royal Mail Post Office branch in Aldwych. This enabled us to arrange broadcast features with Sky News and BBC News to amplify the announcement across various media formats.

We distributed the announcement under embargo to ensure maximum interest in the release from media and supported the in-house team with inbound enquiries from media.

The launch secured over 1,000 pieces of media coverage, with articles across UK national and international media. The announcement was covered by broadcast TV including Sky News with Kay Burley, BBC Radio 4, and the BBC News channel.

The announcement to media generated significant awareness around the coin launch. There was an 87% increase in Google searches for the new 50p coin in the 48-hour period after the launch, highlighting the impact of the announcement. 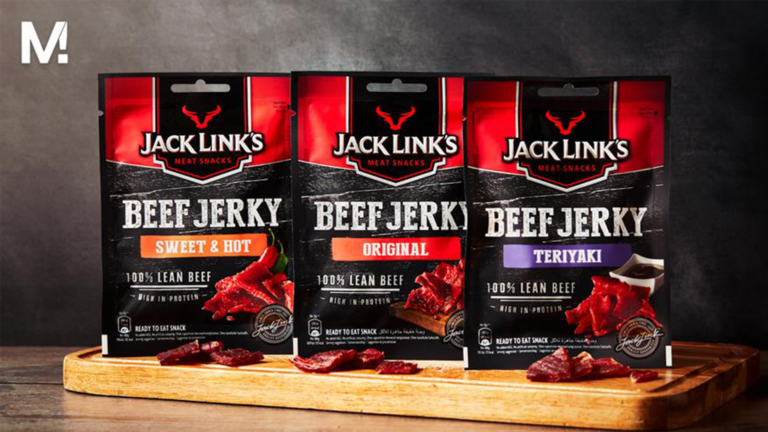 Jack Link’s has appointed Mischief PR on a retained basis after a competitive pitch against five agencies....See More 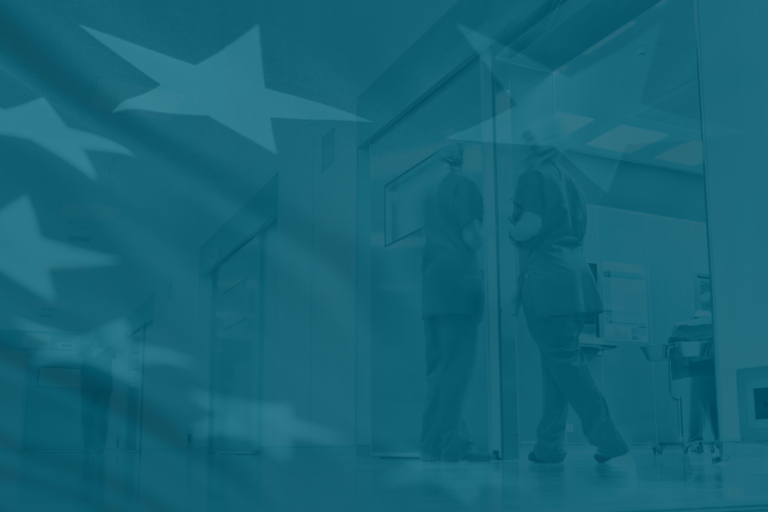