Media Network: Every picture needs to tell a story

Welcome to the MHP Mischief Media Network bulletin. Our unrivalled team of former journalists and media experts bring you the latest insights behind the headlines.

Greg Bennett has been the Deputy Picture Editor at the Daily Mail for more than ten years. Here he tells the MHP Mischief Media Network what he is looking for in a picture.

How important are photographs to the Daily Mail?

Pictures have always been a major part of any newspaper. Be it news, showbiz, sport or just funny animals – a good picture always pulls in the reader when they turn the page. It attracts them to the to the piece. The tragic murder victim, the expression of joy on a goal scorer: a good image will illustrate that moment in time.

What is it you are looking for in a good photograph?

A good picture will tell and capture the whole story in one image – its news value can be on page 1 or page 31. It can just be fun and make the reader simply just smile. It obviously varies, but if it ticks a certain box, it will get put in the paper.

What is the best way for a brand to pitch an image to you?

I’m old school and a bit old fashioned. The best way to pitch any idea is to call and speak on the phone. This could result in a professional working relationship that could last 25 years or a quick, “not for us, thanks”. But never be frightened to call. You do get very rude people, but it’s all about the person you DO get on the other end. And a basic, simple follow up email can go a long way.

What do Greg’s colleagues think?

Jo Aspill, the Deputy Picture Editor of the Daily Mirror said: “A good picture really depends on the subject matter. Basically, nothing too branded, nothing in bad taste and the pictures need to tell the story of what you are trying to get across.”

Derek Momodu, the Associate Picture Editor at the Daily Mirror said: “A good picture story (if it is indeed picture-led) will run if the pictures are spectacular. In my experience, a good story (just words) will run if it’s strong enough. In fact, if so, it doesn’t really matter what kind of images are provided to complement it. The story on its own will drive interest – giving a chance against others around.”

This week, MHP’s Financial Services team hosted a breakfast Q&A with Holly Mead, Deputy Money Editor at The Times and Dr. Michael Granleese, Deputy Managing Director at Ipsos Mori. Here’s what they had to say about what’s on the minds of consumers and business journalists in the wake of the cost-of-living crisis:

Steph Spyro was an MHP Mischief 30toWatch Gold Winner this year for her work as Environment Editor of the Daily Express, and since then she’s been promoted to Political Correspondent. Here we ask Steph how her role has changed since moving to the Lobby.

How has your day changed?

Being in the Lobby is incredibly exciting! You never know where the day will take you. These last few weeks have been unlike any other. I remain the Express’s Environment Editor, and there has been no shortage of green news lately. But I’ve been able to write about a broader mix of topics lately, such as on pensions, economics, immigration and health. I’m also based at Westminster now, at the heart of Government.

What kind of stories is the Daily Express looking for? Who is its audience?

Our readers are curious and eagle-eyed! They’re interested in a range of topics – from politics to the environment. Stories on pensions, mortgages and healthcare are always popular.

The cost-of-living crisis has also put personal finance high on the paper’s agenda. The war in Ukraine and the upcoming winter means energy supply will also be a key focus for the paper in the coming weeks.

Are you still looking for stories on sustainability now you have changed role?

I remain the paper’s Environment Editor, meaning I’m always looking for green stories. I’m also heading to Sharm El-Sheikh for COP27 where I’ll be in charge of the Express’s coverage of the summit.

In the longer-term, I’ll be scrutinising the environment through a political lens, chatting with MPs and holding ministers to account.

How important are awards such as 30toWatch for young journalists?

I think they’re incredibly important for both journalists and PRs/comms teams. It’s a great indication of rising talent in the industry. Nominees from years ago have gone on to be at the top of their beat.

For journalists, the award is a great acknowledgement of the hard work that goes into finding stories and exposing truths to the public.

James Warrington joined the Daily and Sunday Telegraph as a Business Reporter in September 2021 after working for City AM. He currently runs the Telegraph’s Business Live Blog but is now moving on to become the paper’s TMT (Telecoms, Media, Technology) Correspondent.

Here he explains to MHP’s Alan Tovey what he is looking for as he gets stuck into his new beat.

What are the big stories and trends you are interested in?

I’m most interested in the sweet spot where media and politics meet. The industry is undergoing massive, rapid change, which has resulted in some issues becoming deeply politicised (e.g. BBC licence fee, C4 privatisation). Other stories, such as the launch of GB News, bring politics and media inextricably together. These themes go beyond narrow business concerns and so are often the most engaging for readers.

Other interesting broad topics include consolidation in the telecoms sector, the argument over prominence between broadcasters and streaming companies, the fight to buy up music rights and the race for production space in the UK.

Who do see as your readers across print and online? Do they differ?

While online stories – particularly those in front of the paywall – are open to a broader audience, I don’t perceive a difference between our readers in print or online. We write for an affluent, older demographic and so the stories we’re looking for reflect that.

What have you learned from working on a breaking news live blog?

The live blog has given me a good working knowledge across a range of business sectors. Doing live reporting helps to develop skills in producing copy quickly and accurately, and staying calm under pressure – especially on particularly dramatic days.

Given it’s a very digitally-focussed role, it’s also helped me to understand which topics and stories are most relevant to our readers and to hone a range of editorial skills including headline writing.

What’s the best way for companies to pitch stories to you?

In the first instance, an email or phone call is best for pitches. Once I have a relationship with a company or PR, I prefer to chat informally over WhatsApp.

Sky News is focusing on science and technology in its latest Big Ideas Live on 19th November. James Rollinson chatted to one of its organisers, News Editor Leila Hudson, about what you can expect from the event.

Who is Big Ideas Live aimed at?

The event is for anyone with an interest in science and technology, and how it could affect their future. We want to offer the public an opportunity to get up close to Sky’s journalists as well as expert guests to dissect the critical issues facing us today.

Will we all co-exist in the metaverse? Are robots going to have equal brain capacity to humans?Will we be travelling to space in the not-too-distant future? These are just some of the questions we’ll try to answer.

Guests will also be able to “enter the future” – artwork will be displayed in the metaverse and augmented reality and food will be 3D printed.

Which Sky journalists are taking part?

The event will be hosted by Tom Clarke, Sky News’ Science and Technology Editor, and Sky News presenter Sarah-Jane Mee, and will feature guest speakers from some of the biggest names in tech and science. Other reporters taking part include:

Does the subject matter reflect the direction which Sky News’ tech/science coverage is moving?

The topics reflect the issues we are facing in the world today, from Elon Musk buying Twitter, to cyber warfare and the impact of the Ukraine-Russia crisis.

The event also reflects Sky News as whole. We put a lot of focus on the climate crisis as well as scientific research, and we’re world-leading in technology, with our recent introductions of Sky Glass and Sky Stream.

When and where is the event? 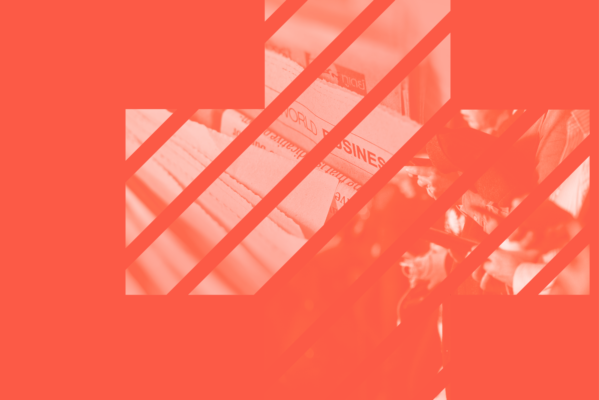 Cost-of-living special: How UK media are responding to the biggest personal finance challenge in a generation

Welcome to the MHP Group Media Network bulletin. Our unrivalled team of former journalists and media experts bring you the latest insights behind the headlines....See More 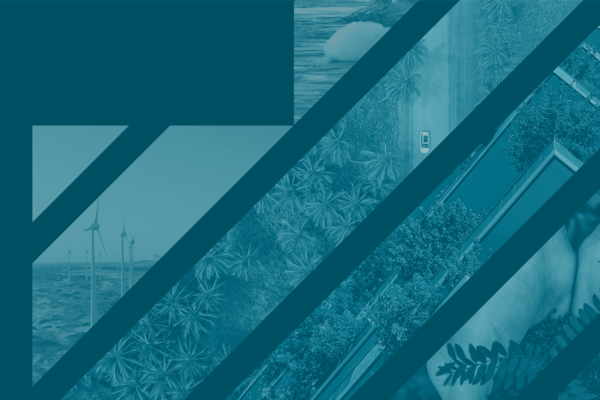