For over 11 years, MHP has organised the 30 To Watch Journalism Awards. The event has grown in size and stature with every passing year and there is an absolutely stellar collection of the best and brightest active in British media today.

We hope that the 30 To Watch Politics Awards can do the same for young people at the start of their career in public policy and political communication. And if the fantastic calibre of entries we received this year is anything to go by, this is an achievement that will easily be met.

Politics hasn’t been pretty in recent months. Public confidence and trust in has ebbed away and economic and civic uncertainty in the future have been the consequence. The current governmental experience could cast a long shadow if we let it.

But up and down the Country, a new generation of thinkers, campaigners and communicators have been grappling with and finding solutions to a seemingly ever-lengthening list of seemingly intractable social, economic, and diplomatic challenges.

At a time of growing political polarisation and generational change, 30 To Watch Politics wants to celebrate the people in the early stages of their careers, who are already driving future change.

It’s fair to say our judging panel – made up of 11 leading figures from across the world of British politics – agonised over the list of award winners. They were looking for rising talent who developed innovative ideas, people whose work has had an impact in terms of public engagement and policy development, and people who have acted with integrity, making their case with compelling evidence and persuasive arguments.

We hear so often that politics doesn’t make a difference, that policy doesn’t matter. But the diverse, dynamic and committed list of entrants to this these first Awards proves, politics does matter.

Our future may be in safer hands than we think.

Here are our winners:

Unifier of the Year: Leor Zmigrod – University of Cambridge

MHP Mischief’s 30 To Watch Politics Awards are judged leading figures from across the world of British politics:

If you have any questions about MHP Mischief’s 30 To Watch Young Journalist Awards please email 30towatch@mhpc.com. 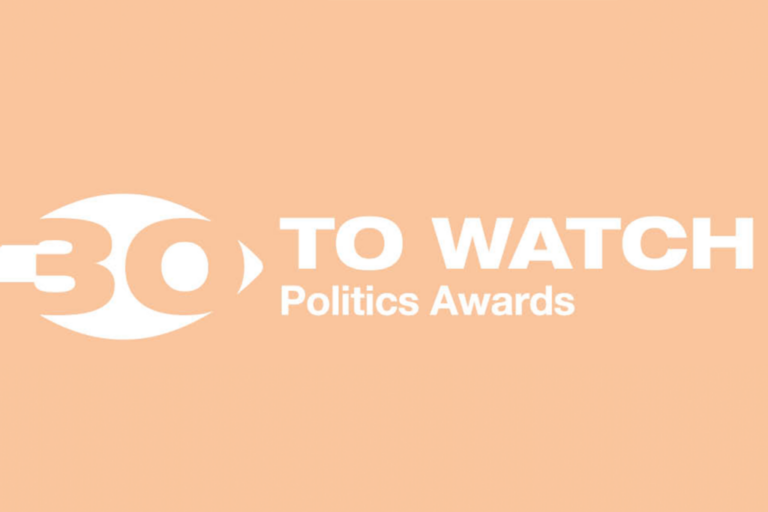 Meet the 30 to Watch Politics Winners 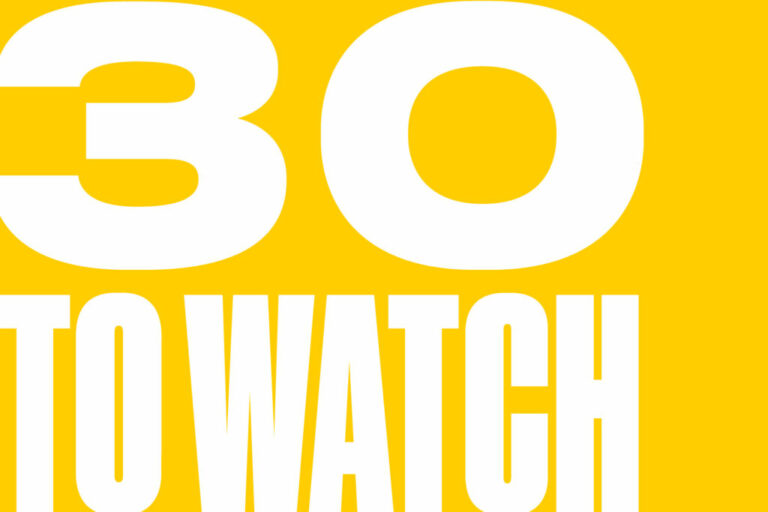 This is the eleventh year that we have organised the 30 To Watch awards, and we’re delighted that the event has grown in size and stature with every passing year....See More