During my time as a journalist, I was lucky enough to interview some of the great and the good of British public life including Prince Charles, Boris Johnson and Nicola Sturgeon. And as Chief Communications Officer at the Department of Health and Social Care for most of the COVID-19 pandemic, I became an expert on health media in the UK and was able to give media training and advice to some of the most recognisable figures from the Downing Street Press Conferences including Matt Hancock, Professor Sir Chris Whitty and Professor Sir Jonathan Van-Tam – as well many other senior politicians and civil servants.

Here are my top tips:

Focus on what it means for the patient

Health journalists are very consumer focused.  What they care about most is what does the story mean for real people. How many lives will your product save? Or how will it make them happier, healthier and live longer? You should always focus on the people you are helping, never the product when trying to sell in a health story.

For example, when the government was planning for a No Deal Brexit, there were concerns over the practice known as ‘parallel exporting’ – when companies buy medicines meant for UK patients and sell them on for a higher price in another country.  The government was forced to take the unprecedented step of banning this practice on certain drugs deemed to be in short supply.  There were fears it would cause panic buying amongst the public.  We put the focus on the patient and portrayed the export ban as an attempt to protect to UK supplies of Hormone Replacement Therapies (there were a number of HRT drugs on the list). The government was widely praised for taking such decisive action.

Always have a story – don’t let them pick the angle

This means never agree to an interview unless you have a positive story to tell. If the story is negative, issue a reactive statement. If you agree to interviews without a story, the journalist will find a story and it may not be one that you like. The NHS’ former Chief Executive Simon Stevens would rigidly adhere to this principle and his team would never let him make any media, parliamentary or public appearances without a positive story to tell.

Use the data to your advantage

The best stories are about people but they should always be supported by evidence – facts and figures can go a long way towards winning an argument or illustrating a point. The pandemic saw the proliferation of data-based health stories on topics such as the efficacy of COVID-19 vaccines or the number of infections, hospitalisations and deaths. A good stat can make an entire story.

This one should hopefully go without saying but lying to journalists is always a bad idea. While not knowing the answer to a question is embarrassing, misleading the public can have far more serious consequences.  If you don’t know the answer, say you don’t know or that you’ll get back to them.

Sir John Bell, Regius professor at Oxford University, a man at the heart of the team that got the Oxford vaccine out of the lab and into the arms of millions was highly critical of the misinformation spread by decision-makers in the EU about that vaccine.

He said: “They have damaged the reputation of the vaccine in a way that echoes around the rest of the world. I think bad behaviour from scientists and from politicians has probably killed hundreds of thousands of people – and that they cannot be proud of.”  Sir John was referring to the decision by Germany not to give the AZ/Oxford jab to those over 65 and comments by French President Emmanuel Macron, calling the vaccine “quasi-ineffective” in the elderly. But just hours later, the European Medicines Agency approved the jab for adults of all ages.

This is a sobering example of why you should always stick to the facts when working with health stories. 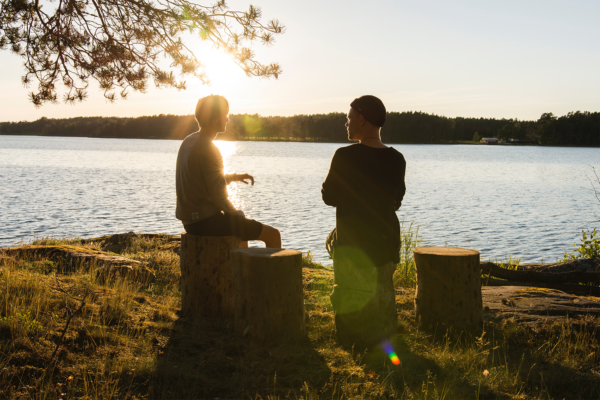 Has understanding of suicide been left behind in the societal progress made on mental health?

Over recent years, understanding of mental health has vastly improved – prior misconceptions are being debunked and treatment has become more commonplace. However, the same cannot be said for suicid...See More 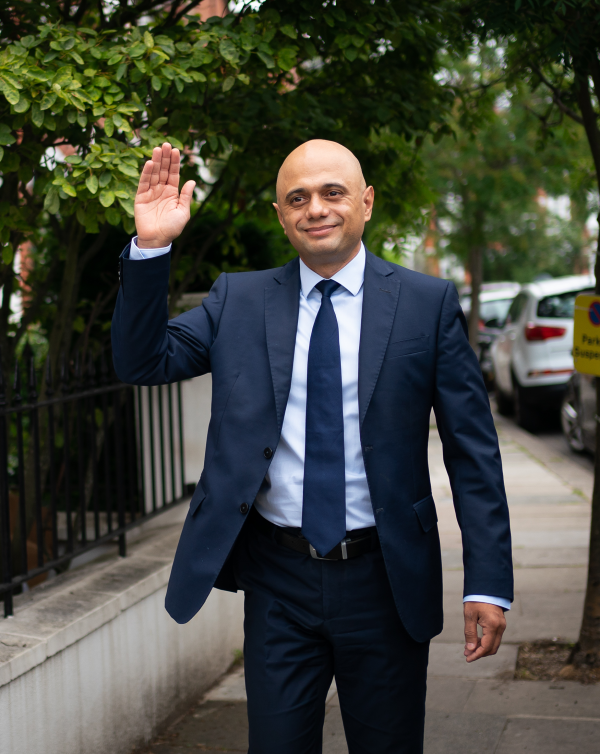 As Sajid Javid, starts his new job as Secretary of State for Health and Social Care he faces a formidable in-tray....See More